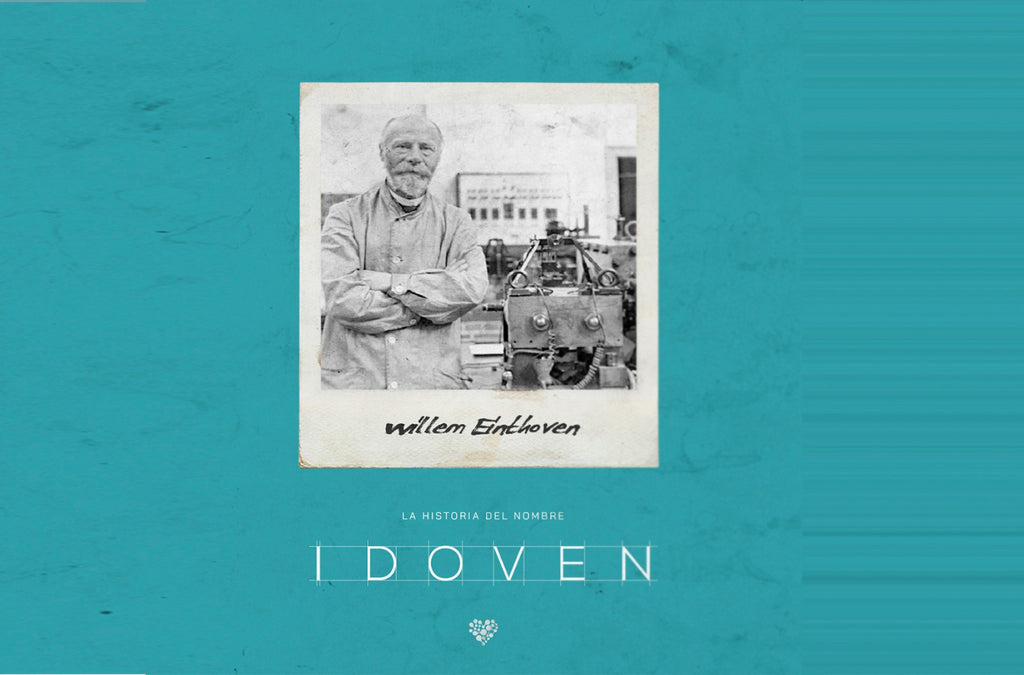 117 years ago IDOVEN was born thanks to Willem Einthoven | IDOVEN

This week, taking advantage of the fact that a few days ago it was the 160th anniversary of Willem Einthoven -Nobel Prize in Medicine for being the father of the electrocardiogram- and that we are now in our second year as a company, we would like to explain why our startup is called IDOVEN.

Throughout history, the main headache for doctors has been to diagnose what happens to those who show symptoms of losing their health, or more recently, to those without symptoms who are at risk for disease. The first thing a sick person expects from a doctor is to know what he or she has, what is wrong with him or her. That's why we doctors try to diagnose these problems so that we can later offer a cure for them, and when the way to cure that illness is still unknown, seek relief from the symptoms or slow down their evolution.

That today, from IDOVEN, we are working on trying to diagnose any heart disease remotely for any hospital in the world, heart monitoring company, corporation, sports organization or any person who requests one of our remote cardiac studies, would not have been possible without Willem Einthoven inventing in 1903 the electrocardiogram: one of the discoveries with the greatest impact in the history of medicine.

More than ten centuries ago, the first Medieval Medical School. Since then, many doctors and researchers have contributed inventions and discoveries that have laid the foundations of current medical science. Willem Einthoven was born in Semarang, on the island of Java, on May 21, 1860. After finishing his medical studies at the University of Utrecht and his doctoral thesis on Colour Difference Stereoscopy, he became a professor at the University of Leiden where he developed his professional career and spent his life.

Before Willem Einthoven's invention it was known that the heartbeat produced electrical currents. But it was not until 1901 that Einthoven completed a series of prototypes that allowed these electrical heart currents to be understood and interpreted. It should be noted that for the first prototypes to work, 5 people/helpers were needed and the technology he discovered called a rope galvanometer weighed approximately 275 kilos. This rope galvanometer was the first electrocardiograph: one of the most widely used medical tests in the world.

After years of study, Einthoven published in 1903 what would be our beginning as a company, since a large part of the knowledge developed in that scientific paper is the foundation for what is today IDOVEN: a company that is automating the analysis of the heart's electrical signals using artificial intelligence.

In the article: "Die galvanometrische registrierung des menschlichen elektrokardiogramms" he called the deflections recorded in the electrocardiogram with the letters P, Q, R, S and T. This nomenclature is the one that later millions of doctors have used every day to describe in a non-invasive way the electrocardiographic characteristics of any heart disease: from the cardiac behavior of a newborn with a congenital heart disease to the cause of the heart attack of a 43 year-old patient who arrives at the emergency room of a hospital. It is worth mentioning the contributions that Einthoven made, leaving for history "Einthoven's galvanometer", "Einthoven's law" or "Einthoven's triangle"which are still being studied in medical schools all over the world.

We are proud that the surname of the father of the electrocardiogram is the origin of the name that today defines our project: IDOVEN.

The American biophysicist Norman Holter (1914-1983) later invented the Holter monitor, a device similar to Einthoven's electrocardiogram but portable, to continuously monitor the electrical activity of the heart for 24 hours or more. Inspired by a suggestion by cardiologist Paul Dudley White (1886-1973) in the early 1950s, he focused his efforts on developing the first portable heart monitoring device that patients could carry in a backpack:

Norman Holter donated the rights to his invention to medicine.

The holter technology we use today developed by Nuubo weighs 145 grams, the base of which is fed by Einthoven's findings. It can be used on a daily basis, while training, working and resting, monitoring our cardiac activity, as if it were a T-shirt and, obviously, it is not necessary to have assistants or go to a health centre to use it.

This video shows the beginnings of the project by monitoring the hearts of more than 760 elite Spanish athletes during the preparation of Rio 2016 Olympic Games to monitor their health and improve their performance. At the Cardiology Department of the Sports Medicine Centre of the Higher Sports Council CSD:

The study of our past is important for locating people in time; it is usually good to know where we come from, to know where we are going. Knowing our history is essential to understand the condition of human beings, this allows us to build, improve, advance and if necessary change.

The Japanese poet Matsuo Basho He said in one of his poems "We must not follow in the footsteps of the classics, we must seek what they sought. "As doctors we still have the same goals as our ancestors, we want to be able to diagnose more accurately what happens to our patients/sportsmen in a non-invasive way. Seeking to help them clear up uncertainties, give them an explanation of their symptoms or a solution to their heart problems helped by the artificial intelligence that is the basis of the technology we developed at IDOVEN. Einthoven built his knowledge on the shoulders of people who preceded him such as the inventor of the capillary galvanometer Gabriel Jonas Lippman (1845-1921), the electrical engineer Alexander Muirhead (1848-1920) or the physician Augustus Desiré Waller (1856-1922) but he also sought what they were looking for, to throw knowledge to humanity. The best tribute we can pay to these pioneers, with their inventions often of artisan creation, is to tell their story.

Our artificial intelligencewhich we're teaching to think like a cardiologist is called.Willem"the reader will understand perfectly why.

Like everything else in science, Willem is the fruit of more than 6 years of study, a doctoral thesis and scientific findings of two of the founders of IDOVEN during our research in basic and translational cardiology. Work we developed at the National Center for Cardiovascular Research IASB as part of the Advanced Development Laboratory on Arrhythmia Mechanisms and Therapies directed by David Filgueiras and in the various hospitals and institutions in which we have worked.

Willem learns cardiology in much the same way as teachers do with their students. Currently all members of the medical and engineering equipment we train our artificial intelligence with what is known as supervised learning. What we do is show Willem millions of electrocardiograms - telling him where the different patterns of those P, Q, R, S and T waves described by Einthoven in 1903 are - of healthy people, sportsmen and heart patients who are donating their heartbeats so that this artificial intelligence can help solve more people's heart problems in the future.

The importance of machines for the diagnosis of heart problems, the development of prototypes and theories such as those of Einthoven have managed to extend the life of the world's population by up to 10 years on average.

Our objectives as a company are to continue helping people to have healthier lives through our artificial intelligence, to continue helping doctors in hospitals by automating the analysis of these electrocardiograms by giving them time to perform tasks where they really add value - rather than doing repetitive tasks that a machine does better - and continue to help hospitals and health systems reduce their costs and waiting lists. We want to build on the pillars of all these scientists who have gone before us and honour them by taking the I take over from your scientific findings and looking for what they were looking for. Now, we are the ones who want to make it possible for everyone to have remote cardiology with the same quality for anyone, anywhere.

"To innovate, at least in science, we have to develop new tools that allow us to measure things that have never been measured."

"Almost everything you see around you, one day someone dreamt it." 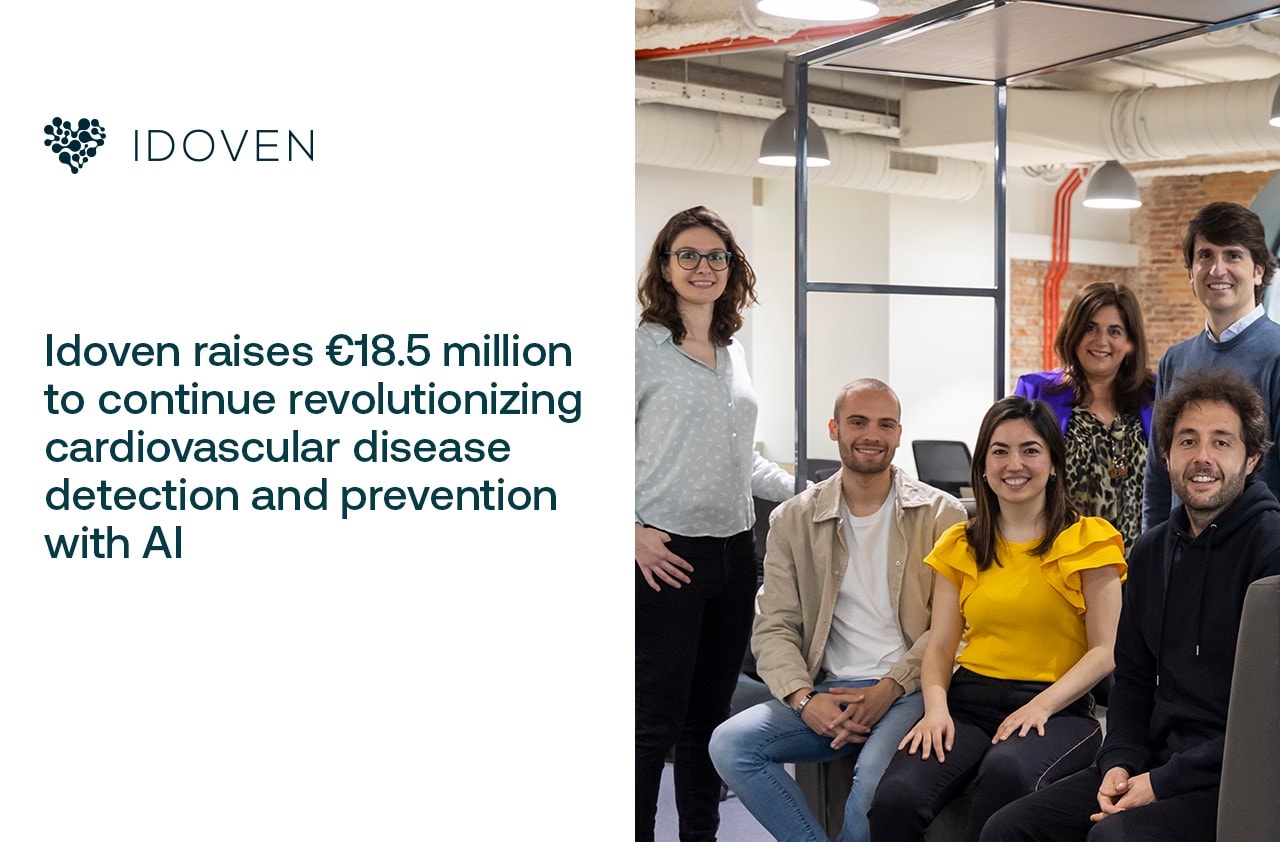 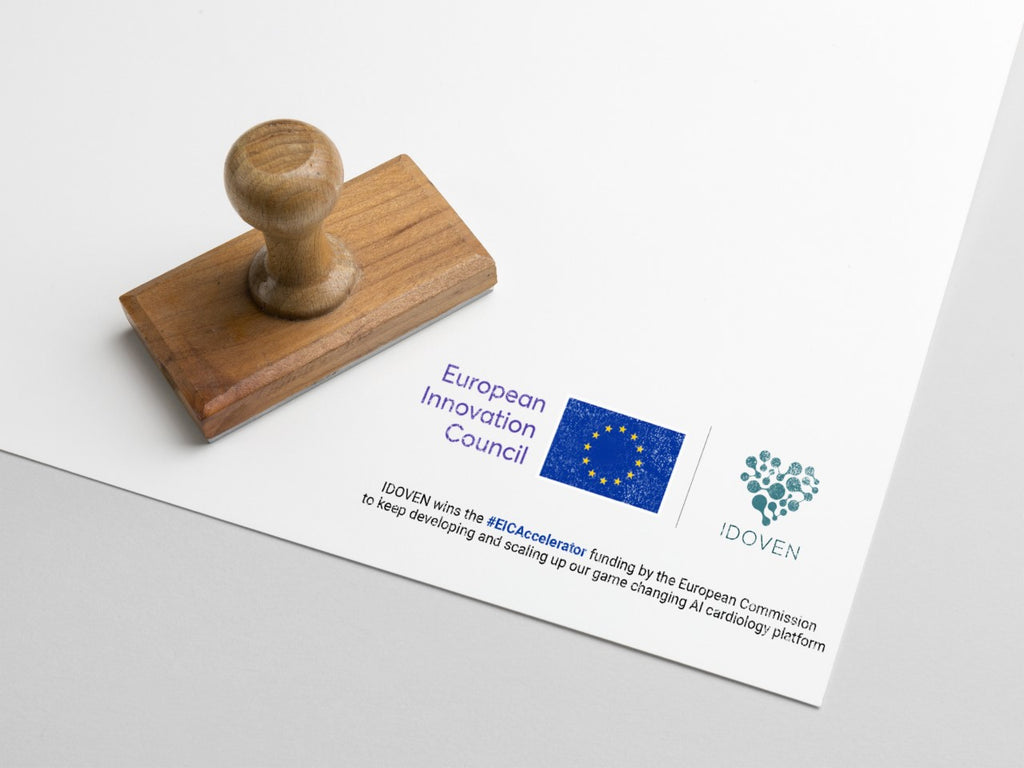 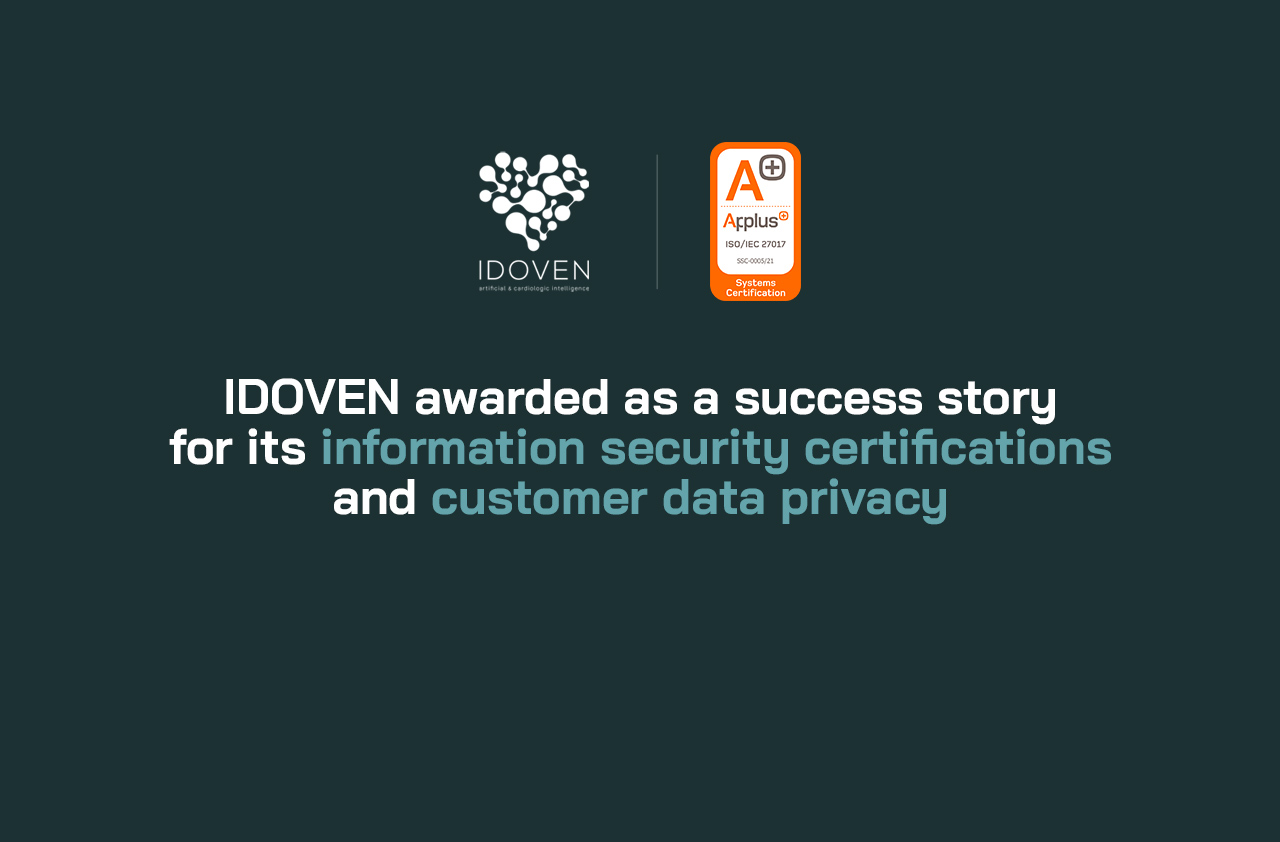